The Exceptional Organisations and Leadership British Mark is both a seal of approval and the benchmark achievement for Britain’s highest-performing Charities. It is a standard of excellence, an agreed rating for organisations who are doing something exceptionally well.

In any society, the presence of highly successful organisations able to create and exercise a wealth of power and influence is a fundamental necessity. These are the exceptional innovators who, either through position, or personality, exercise a significant power that influences events and sets parameters in the conduct of their organisation, the climate of political debate, and the shaping of new ideas.

The British Charity Awards and Exceptional Organisations and Leadership publication provide an invaluable insight into the British game changers powering the rise of the Britain’s leading Charities and ensuring Britain remains a world leader in the provision of charitable services. 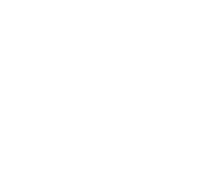 THE EXCEPTIONAL ORGANISATIONS & LEADERSHIP BRITISH MARK IS A SEAL OF APPROVAL & THE BENCHMARK ACHIEVEMENT FOR THE HIGHEST PERFORMING ORGANISATIONS WITHIN BRITAIN.

THE GAME CHANGERS & TITANS WITHIN BRITAIN’S CHARITY AND THIRD SECTOR.

The Exceptional Organisations & Leadership shortlist will focus on the key influencers within Britain,  awarding the British Mark to all those included within the final list. This high-quality shortlist will bring together the leading Power Brokers within each sector in order to promote the best of British excellence across the world. 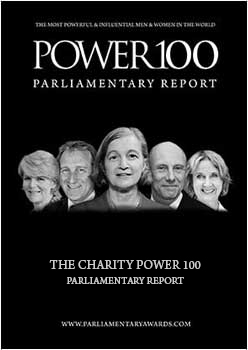 WHY BRITISH CHARITIES AND THE THIRD SECTOR IS SO IMPORTANT

The great prize for this country, the opportunity ahead, is to use this moment to build a truly Global Britain. A country that reaches out to old friends and new allies alike. A great global trading nation and one of the firmest advocates for the UK’s outstanding Charity and third sector expertise.

Britain will need to develop a new mindset towards its place on the global stage, not only through international development, but through our relationships and networks in all parts of the world. The British Charity Awards in conjunction with Power 100 will bring together our greatest and highest achieving individuals and organisations and utilize their networks and scale of influence to promote British charitable excellence and achievement as part of a new global campaign.

The British Charity Awards highlight the men, women, and organisations who have forged unique paths within their sector, battling odds in the process whilst managing to bring about deep-rooted change within their industry. These are the disruptors and innovators who are able to create lasting legacies and have proven themselves on all levels within Britain and on the International stage.

The British Charity Awards reception will be held in London and will be the highlight of the UK British social and business calendar. Many senior Power Brokers and organisations will be in attendance to not only celebrate being named within the British Exceptional Organisations & Leadership shortlist and Awards, but also to meet their peers and to develop and enhance contacts amongst this like-minded and exclusive group of Power Brokers.

Sir William Hillary’s vision for a service dedicated to saving lives at sea became a reality in Bishopsgate’s trendy London Tavern on 4 March 1824. It was here that the RNLI was born.

NOMINATE THE LEADING ORGANISATIONS AND INDIVIDUALS WITHIN THE BRITISH CHARITY AND THIRD SECTORS.

We search year-round for nominees and influencers who will inform and inspire, surprise and delight. If you know of an individual, or organisation who should be included in the Exceptional Organisations & Leadership shortlist and Awards, or if you belong there yourself, we want to hear from you! We’re always looking for new influencers to add to the Power 100 community. Through the British Charity Awards, we help some great people to connect and share their ideas — but they start with your nominations. 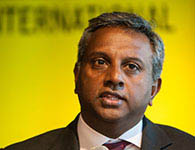 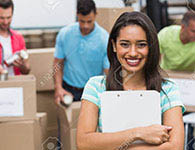 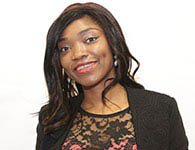 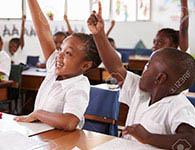 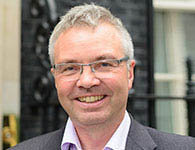 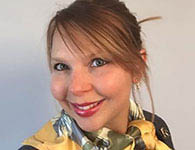 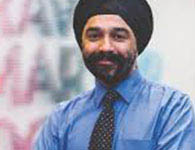 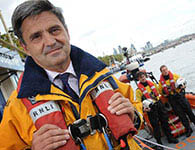 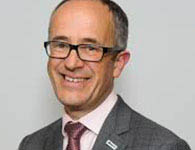 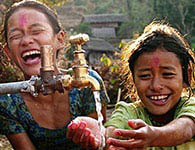 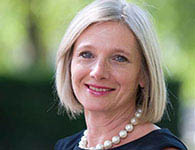 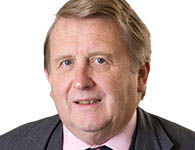 The British Parliamentary Awards All-Party Parliamentary Group (APPG) consists of Members
of both Houses who have joined together to pursue the following objectives:

i) To increase public understanding and engagement with the work of Parliament and the
Parliamentary system, thereby encouraging more people to come into contact with, engage
and build strong relationships with Parliament through a range of sector related
Parliamentary Awards.

ii) To promote Global Britain through its most influential and highest achieving men and
women thereby enabling stronger trading links to be formed within their own professional
networks and with their current trading counterparts across the world.

iii) To recognise the most influential men and women in UK Global relations. 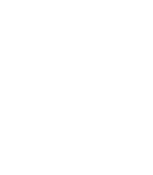 Providing an invaluable insight into the rainmakers and rising stars powering the rise of British Charity across the world.

To sponsor The British Charity Awards and The Exceptional Organisations & Leadership publication please click on the sponsorship button.